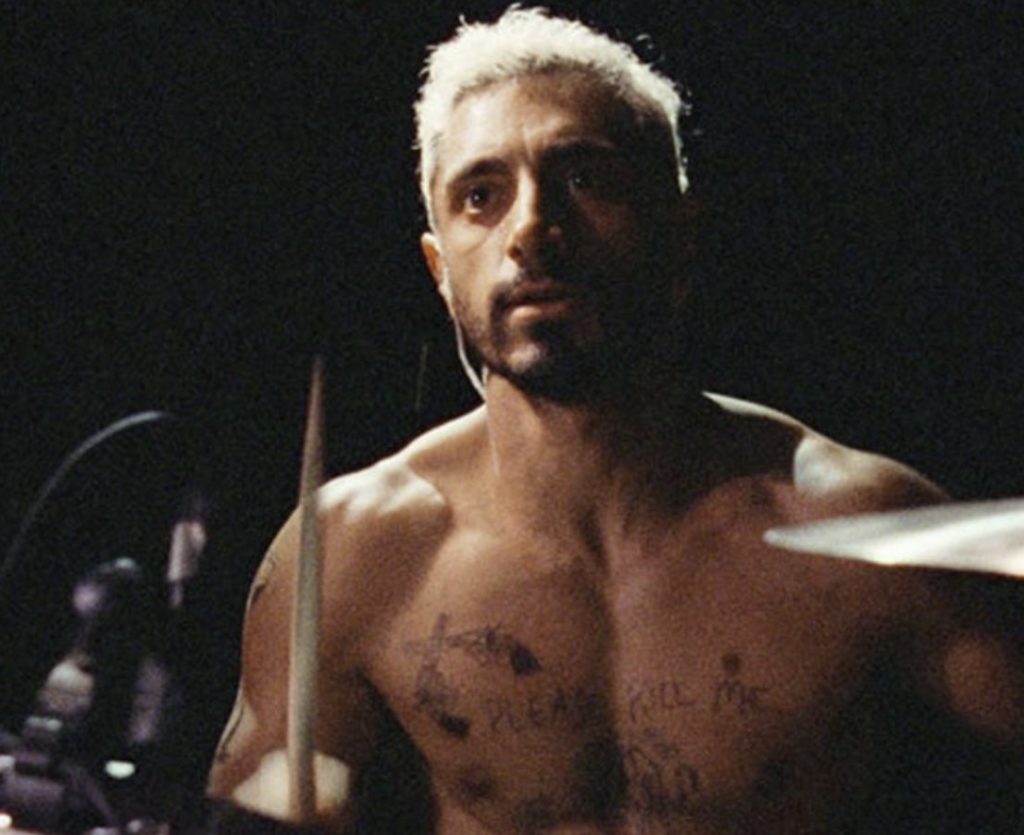 New movie Sound Of Metal explores the tragic consequences of a musician going deaf. Paul Checkley Clinical Director at Harley Street Hearing speaks to  Kerrang! on how tinnitus is affecting the lives of music fans…

Tinnitus, or as most people know it, a high-pitched ringing you get in your ears, can be intermittent for some people, but for others it’s a chronic condition. It’s also irreversible.

“People say, ‘I came out of a gig and my ears were ringing’ without understanding that isn’t something to just joke about,” says Paul Checkley, Clinical Director at Harley Street Hearing, an audiological practice in London. “It means that potentially your hearing has been damaged irreversibly… There is no cure for tinnitus as such, which is one of the biggest issues that people face: you get this ringing in your ears and are then told that you’re going to have that for the rest of your life.”

“A lot of the damage to people’s hearing appears to be done by leisure activities,” explains Nic Wray of the British Tinnitus Association, who are being approached by more and more people asking for help. “If you go to a building site or a factory, everyone’s got ear protection, but there’s not as much awareness for people going to live events. Venue staff are protected by health and safety legislation, but the musicians aren’t covered onstage because they’re not employees and it’s the same for the audience.”

Because tinnitus has no cure, only treatment, both Paul and Nic recommend wearing earplugs. Harley Street Hearing fits both heavy gig-goers and musicians with custom-moulded, “flat response” plugs, while BTA’s Plug’em initiative contains a guide to the different types of ear protection available.

For those who already suffer from tinnitus and need help managing it, Paul explains that the hearing problem has “a psychological aspect and a physiological aspect”, and that more is known about the former. “What we do know is that there’s a link between the emotional part of our brain the perpetuation of the tinnitus, so the treatments are centred around rehabilitation and therapy,” he explains. “Things like cognitive behavioural therapy have a really good research base. Mindfulness or meditation is beginning to have an equally strong research base and works really well, too.”

“If you’ve got tinnitus, we would normally do a hearing test to allow us to assess it,” says Paul. “We have criteria that say we’ve got to send you to get a medical opinion if it’s particularly troublesome for you. In those cases, your GP is your best place to start.”